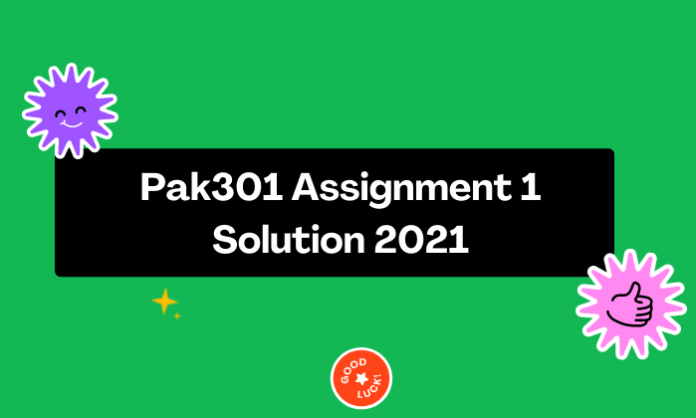 How Allama Iqbal re-energized the Indian Muslims to get a separate state in his Allahabad Address in 1930? Justify your answer with five relevant points?

The Allahabad Address was a speech by scholar, Sir Muhammad Iqbal, one of the best-known in Pakistani history. It was delivered by Iqbal during the 25th annual session of the All-India Muslim League, on the afternoon of Monday, 29 December 1930, at Allahabad, British India.

In his speech, he emphasized that unlike Christianity, Islam came with “legal concepts” with “civic significance,” with its “religious ideals” considered as inseparable from social order: “therefore, the construction of a policy on national lines, if it means a displacement of the Islamic principle of solidarity, is simply unthinkable to a Muslim.

India is a Group of Differences

India is a continent of human groups belonging to different races, speaking different languages, and professing different religions […] Personally, I would like to see the Punjab, North-West Frontier Province, Sindh and Baluchistan amalgamated into a single State. Self-government within the British Empire, or without the British Empire, the formation of a consolidated North-West Indian Muslim State appears to me to be the final destiny of the Muslims, at least of North-West India.

I have given the best part of my life to a careful study of Islam, its law and polity, its culture, its history and its literature. This constant contact with the spirit of Islam, as it unfolds itself in time, has, I think, given me a kind of insight into its significance as a world fact. It is in the light of this insight, whatever its value, that, while assuming that the Muslims of India are determined to remain true to the spirit of Islam.

He was also critical of the Simon Report that it did great “injustice to Muslims” to not be given a statutory majority for Punjab and Bengal. Furthermore, he demanded Sindh to be united with Baluchistan and turned into a separate province as it did not have anything in common with Bombay Presidency.

In this address Iqbal outlined a vision of an independent state for Muslim-majority provinces in northwestern India, thus becoming the first politician to articulate what would become known as the Two-nation theory—that Muslims are a distinct nation and thus deserve political independence from other regions.

Iqbal also addresses how it was “painful to observe” the failed attempts to “discover such a principle of internal harmony”. However, he still felt “hopeful”. He expressed great concerns that the British politicians were “cleverly exploiting Hindu-Muslim differences regarding the ultimate form of Central Government” through Princes of the Princely States.

Also Read : 17 Best Ways for Students to Make Money while Studying in 2022

Highlight the factors that became the reason of unsuccessful end of the Khilafat Movement? Justify your answer with five relevant points.

The Khilafat movement (1919-1924) was an agitation by Indian Muslims allied with Indian nationalism in the years following World War I. Its purpose was to pressure the British government to preserve the authority of the Ottoman Sultan as Caliph of Islam following the breakup of the Ottoman Empire at the end of the war. It was a protest against the sanctions placed on the caliph and the Ottoman Empire after the First World War by the Treaty of Sèvres.

Failures of The Khilafat Movement

Unfortunately, The Khilafat movement was a failure. The following reasons contribute to the failure of the movement;

It was PAK301 Assignment No 1 Solution Fall 2021 By ConceptsBuilder that will help you to get full marks. 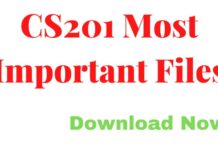 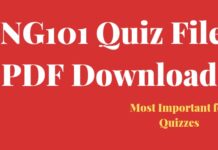